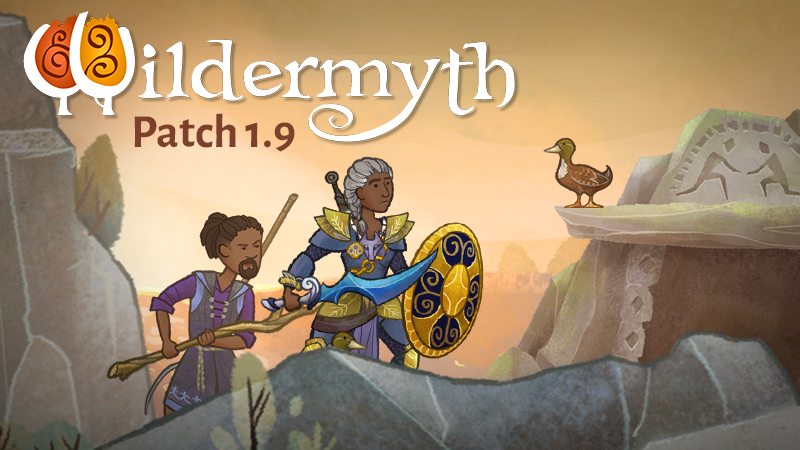 Hail, adventures! We have an update for you all that makes some big changes to attack synergies.

For you controller and Steamdeck users out there, we made a ton of quality of life adjustments to bindings and UI; you can check out the details in the patch notes below.

To better indicate some commonly overlooked UI, overland tile glowing now renders above unscouted fog of war, and we added sparkles to ability buttons for some non-turn-ending attacks (battledance attacks, swift action wolf bite, prepared shot, etc). Fire smoke particles have been greatly reduced when there's a bunch (no more blinding you while playing, yay!), and we created new VFX for star, vine, storm, fire, crow, hill, morthagi, skeletal, and tree theme skins, including variations between some alternate skins. Plus, some abilities have new sound effects for some extra punch! 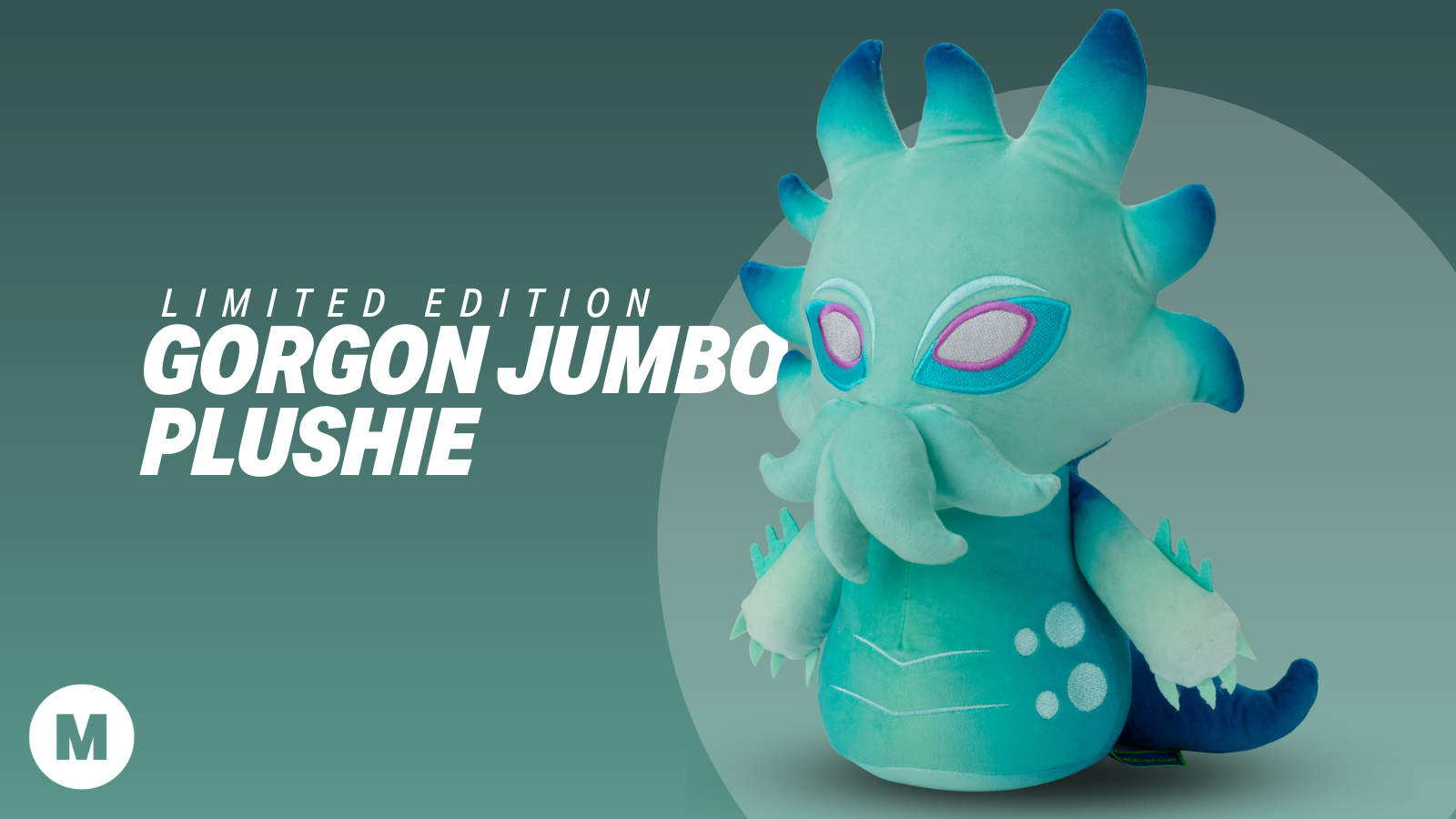 They'll only be made if the campaign is 100% funded, so be sure to order and share so this huggable monster can get home to you! The Gorgon will be available to order from August 25 to September 16.