The Yondering Lands have more stories to tell... 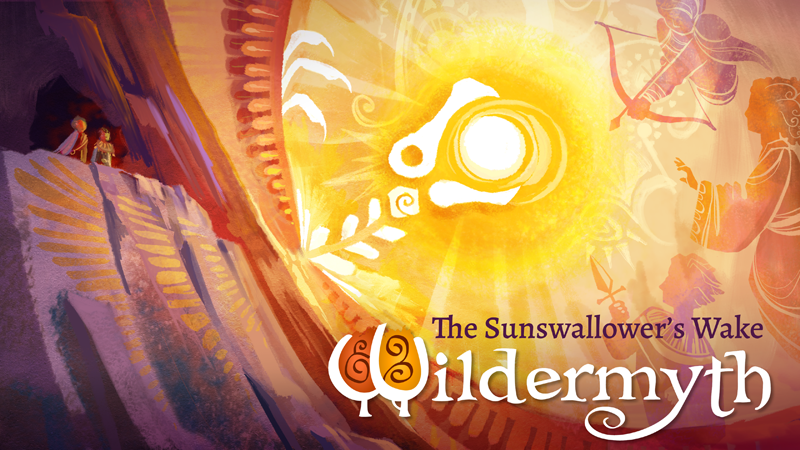 The Sunswallower's Wake is a three chapter campaign for legacy heroes, focused on Vulta, an ancient enemy of the Yondering Lands. This story is unlocked by an existing event and follows the consequences of releasing Vulta from their gem-prison. We've been working on this for a while and are super excited to finally show it off!

Also some good bugfixes, including a memory leak fix that should improve performance for long sessions, and improvements to lighting when point light limit is low.