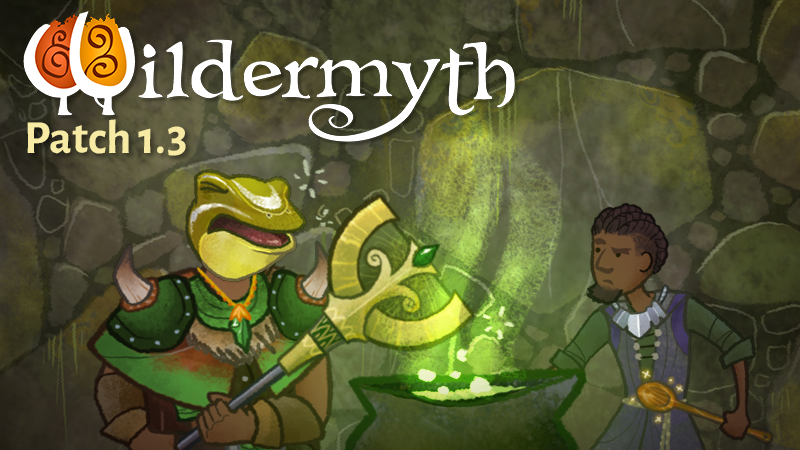 For this patch we've added four new events and revised two existing comics with updated visuals and narrative; they will appear in generic and villain campaigns. There's some great interaction between heroes in these, and the Heart of Stone revision will be fresh for seasoned players.

Then we have a whole horde of bug fixes- our QA team has been busy! These fixes should generally smooth gameplay. 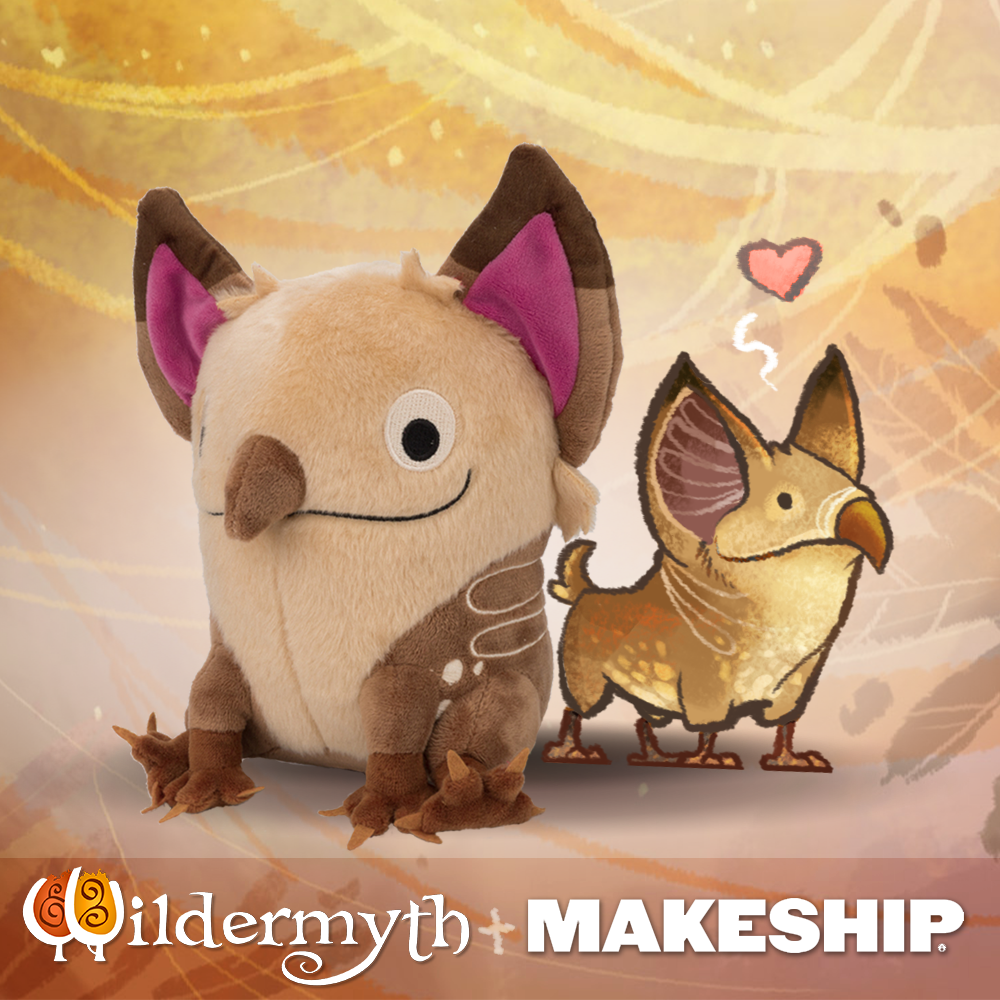 They'll only be made if the campaign is 100% funded, so be sure to order and share so this cutie can get home to you! The Critter will be available to order from October 29th-November 18th.

You can order one here!