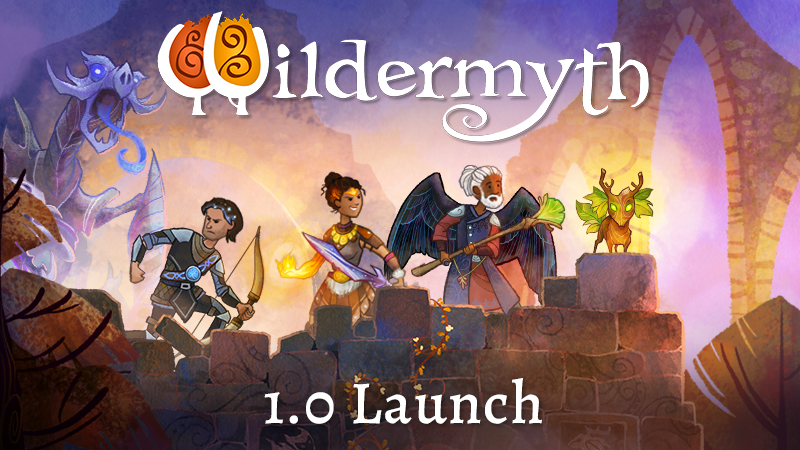 We've reached our 1.0 milestone and we're on sale this week!

Wildermyth has reached 1.0! That doesn't mean we're all done, but it does mean we think it's a complete game and we won't be making big changes to the structure of it. We have a huge patch to celebrate, as well as some awesome content creators who will be working with us through launch week while the game is on sale.

All the Bones of Summer 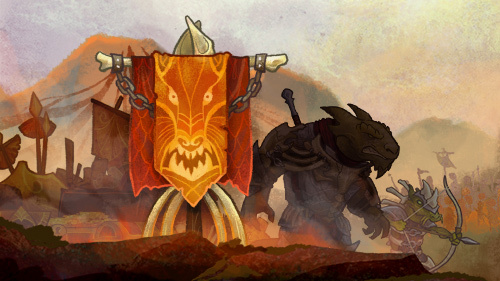 A five chapter campaign focused on Drauven. This story follows both human and Drauven heroes over the span of the campaign. It's complex and beautiful and we're extremely proud of it.

Over 50 achievements have been added to the game. Each achievement unlocks a piece of concept art or a theme skin. You can browse your achievements in the legacy browser or on Steam.

Some themes now have skins that can be unlocked with achievements. Theme skins are cosmetic variants, and once unlocked, they can be chosen in the customize section in the character sheet. 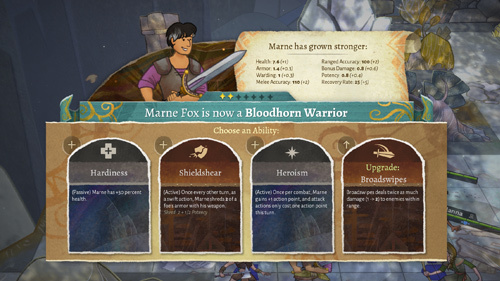 When a hero levels up, they will now often see 4 choices instead of 3. The 4th choice is for upgrading an existing class ability or theme attack. This is a very big change to how heroes are built, and we think it will allow players to be more intentional with their builds, and differentiate heroes more. 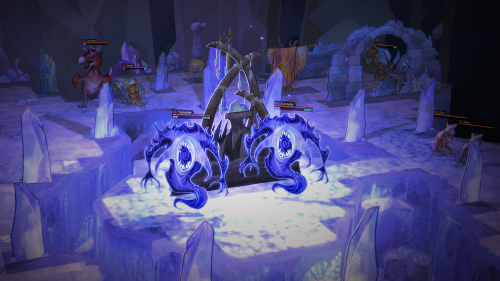 We've revamped our generic campaigns, and it's a huge improvement!

Now instead of seeing generic events, each chapter will have an omen, capstone, and victory events that fit together, with a custom capstone mission. Some chapters also include custom keystone missions. These chapters will be mixed together to create a whole campaign. Some are monster specific, and some work for any monsters, but they all have unique battle maps and stories that match what's going on in the overall campaign. Right now there are over 20 chapters in the game, with several more on the way.

Ok that's a lot of stuff!

We're super proud of making it this far, but Wildermyth can keep growing. We'll be taking some time to evaluate our best course of action, and we'll make an announcement when we have a firmer idea of what our next steps will be. As always, we will be listening to feedback and fixing bugs. Thank you so much for coming with us on our journey!

1.0 All the Bones of Summer