Multiplayer cleanup, and other small stuff. 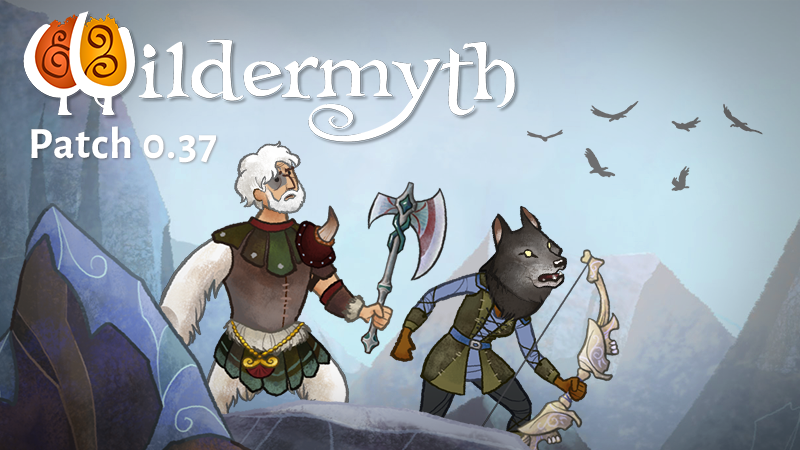 Following through on our experimental multiplayer, we've done some work cleaning up the experience. We're compressing traffic now, which is incompatible with the previous version, so make sure everyone's up to date! There are some nice improvements for local controller co-op play as well, and a tweak to the art for one of our very oldest transformations, the venerable wolf head.

We're still hard at work on the next campaign, and a couple of other big chunks of content, so don't worry if things seem a little quiet on that front. We have some awesome stuff in the works :-)

We aim to ship every 2-3 weeks and our roadmap is here.