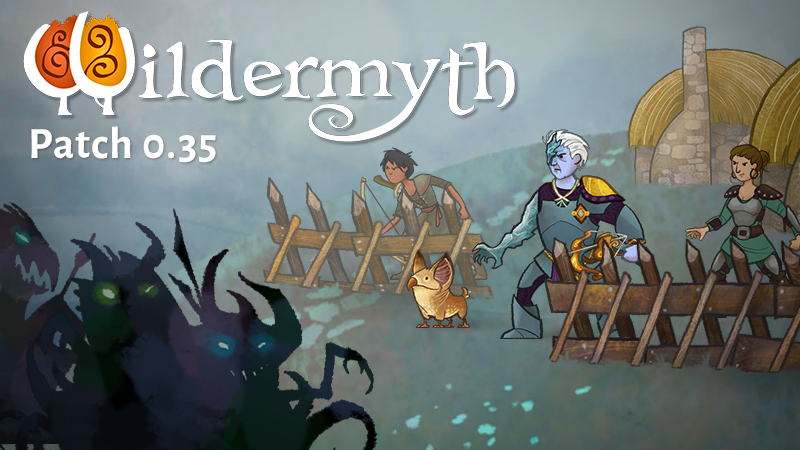 This time we're continuing to iterate on incursions and how they fit in the overall overland gameplay. We felt they were still too tedious, and were not quite doing what we wanted, so we made some more changes. Notably, the frequency of incursions should go way down, particularly at high difficulties in later chapter. Incursions will start with a larger "size," but fights have been rebalanced to be about the same as before in terms of difficulty. This makes incursions more of a threat on the overland, but a less frequent threat. We've got some other tweaks in there as well. Let us know how it plays!

"Remembered Places" is a fun little thing we're doing now. After some memorable encounters, a little map feature will show on the world map, so you can remember what happened there. In addition, we have some meaty new events this time, and a handful of bugfixes and other tweaks.

We aim to ship every two to three weeks and our roadmap is here.