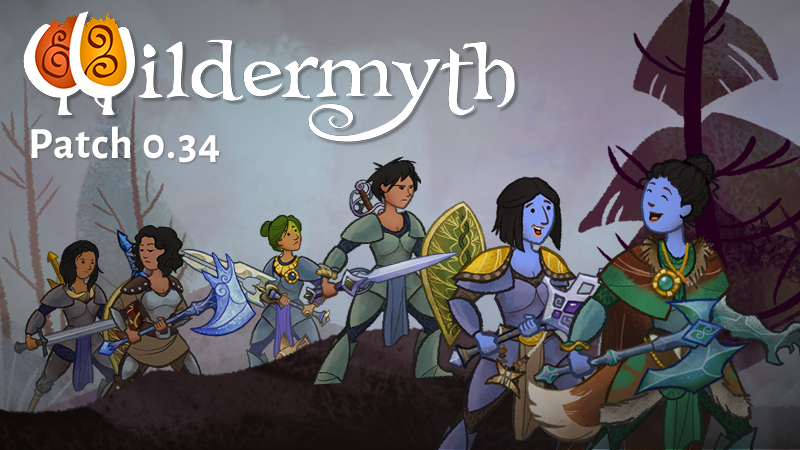 We've made some big changes to our overland gameplay! A big goal of ours over the next few patches is to make the overland layer feel more strategically interesting, less tedious, and more personal / story-relevant. We're starting off by redesigning how incursions work. 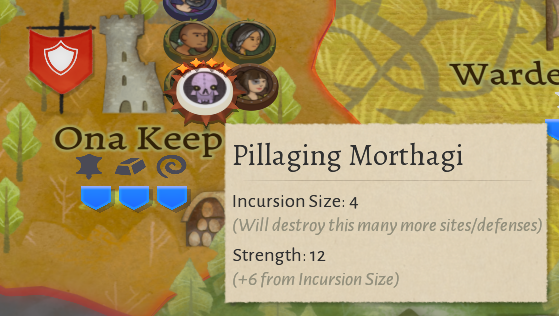 Enemies no-longer reoccupy sites. Instead, incursions have an Incursion Size based on difficulty, chapter, and infested tiles. The incursion travels from tile to tile, destroying defenses and sacking sites (losing size each time) until their size reaches 0, at which point they disappear. The larger the size, the tougher the fight will be!

Defenses work differently. You can build up to 3 tiers of defense, with higher tiers taking longer. Incursions will destroy a number of sites or defenses up to their size, so tier 3 defenses will completely stop a size 3 incursion. When an incursion reaches a tile with defenses, it will take several days for it to burn through each tier, so defenses also give you more time to respond. 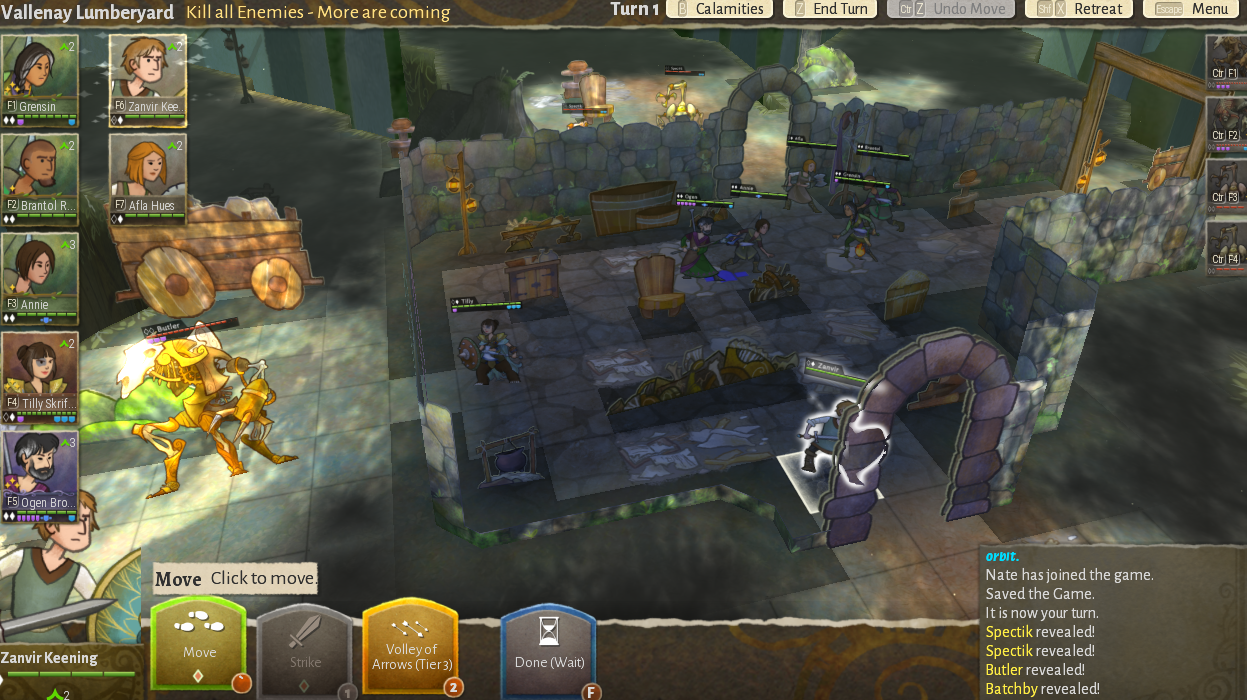 We felt these were boring. They are now faster and more hectic; you'll be surrounded by monsters coming from multiple directions. Another big change is that you'll be joined by local farmers, who will pitch in to defend their land. If you start the battle with defenses remaining, you'll benefit from those in the fight. 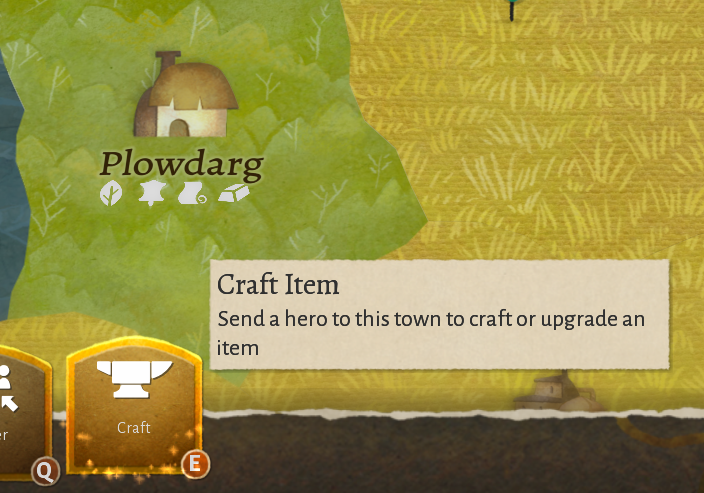 You can now craft items during the chapter, instead of only during intervals. We've adjusted the resource economy a bit to make this more feasible, and as part of the change you can also spend legacy points to purchase extra resources when crafting. On the other hand, recruits now come in with slightly worse weapons.

We want your feedback! This is a big change, and we'd love to hear what you think about it. What's working and what's not?

And of course we have the usual raft of small changes. We aim to ship every 2-3 weeks, although we've been slow lately. Check out our roadmap here.