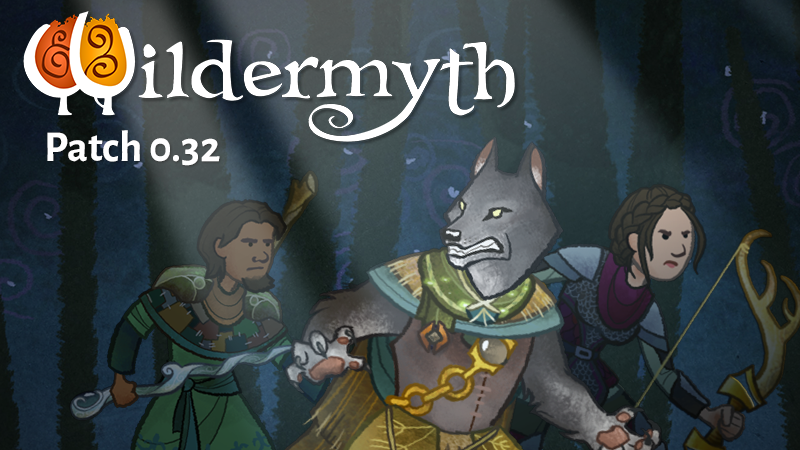 We've got some real nice stuff this time. We've reworked all the "unique" weapons, added tiers for them so they can persist over the legacy, and made them special with stats and/or abilities. So now you don't have to give up that cool-looking Fang Axe or Clockstopper when you unlock an elemental variant, because now they should be viable on their own.

We've made some visual changes to the overland map, to make the tiles more consistent with the mission environments, and to tie together the overall art style of various elements.

And we've upgraded our tooling. We've added an Item Editor, and greatly enhanced our Map Editor. If you've ever wanted to make a custom fight, this is a great time to take a look. Here's a video showing you how to use the new editor:

Normally we try to patch every 2-3 weeks, but with the holidays, we expect our patch schedule will suffer a bit. Our next big priorities are generic campaigns and achievements, and at some point we'd like to take a look at overland gameplay too. You can find our roadmap here.