We updated some stuff over the last few days

We've shipped a series of small patches, mostly to update our Chinese localization in response to feedback. (Thanks!!) There are also a couple bug fixes and, excitingly, some new hair style options coming along for the ride! 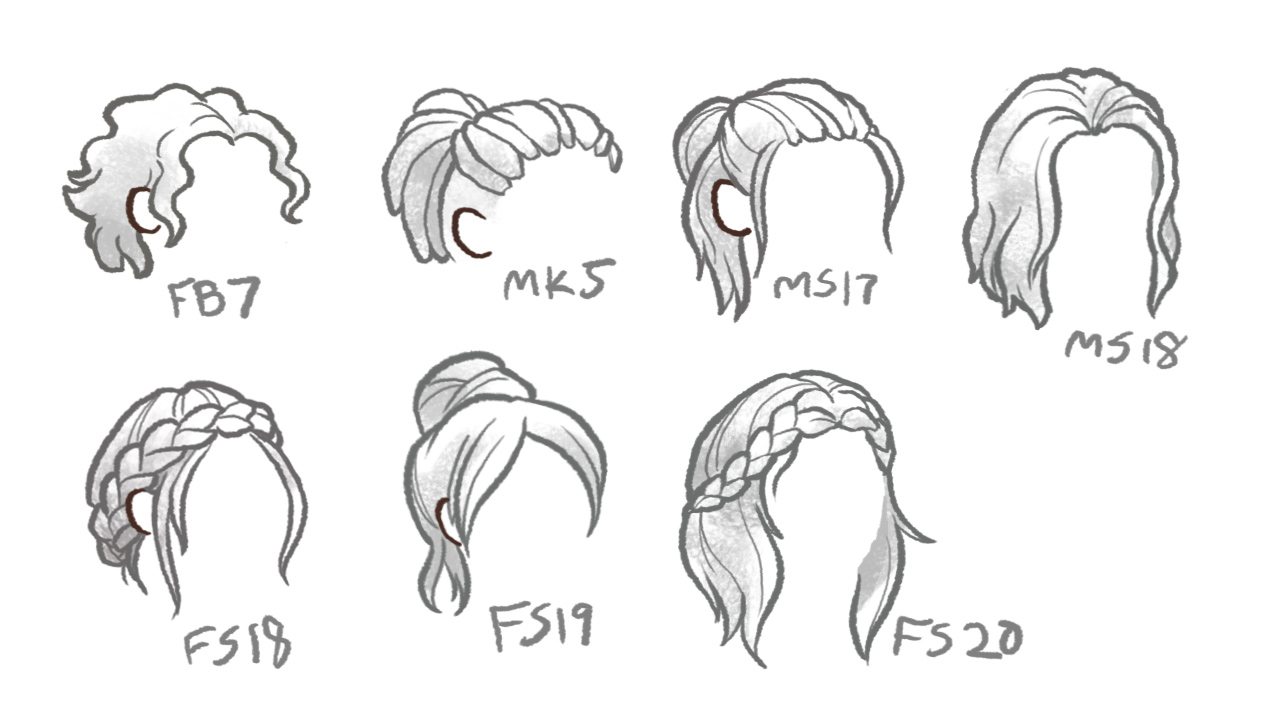 Added 7 new hair styles!
Clicking outside the story dialog no longer skips comics or closes
Fix a bug where hero would change stats after customization (Monarchs)
Fix a bug with Undo and certain mission plots
Fix a visual issue with house walls extending too far