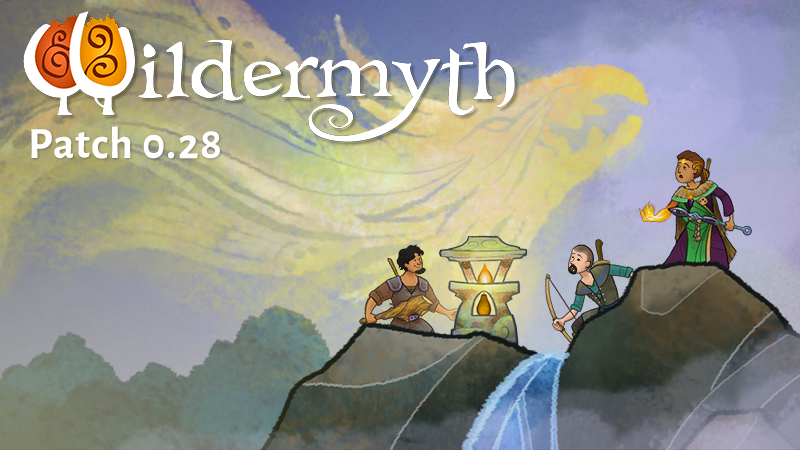 (The sale will be live a few hours after this announcement, at 10 AM Pacific, 1AM in China, sorry for the inconvenience.)

We're extremely happy to announce that Wildermyth now supports Simplified Chinese. We've been working with our partners over the last several months to make this happen, and it's finally ready. To celebrate, we'll be discounting the game by 20% for a week. This is a major milestone for us as a team and it's great news for the future of this game.

We had hoped to be able to ship the new Thrixl campaign at the same time, but it's not quite ready so we're holding it back until we're happy with it. It's progressing very well and that's the main reason we haven't been putting out a lot of other content lately. It's close, and some of the Thrixl balance changes you're seeing in the patch notes are because of our playtesting on that campaign.

We've been off our game a bit this month, but generally we aim to ship a patch every 2-3 weeks, and our roadmap is here.

(We also have done a number of hotfixes since our last regular patch, you may have missed these notes:)