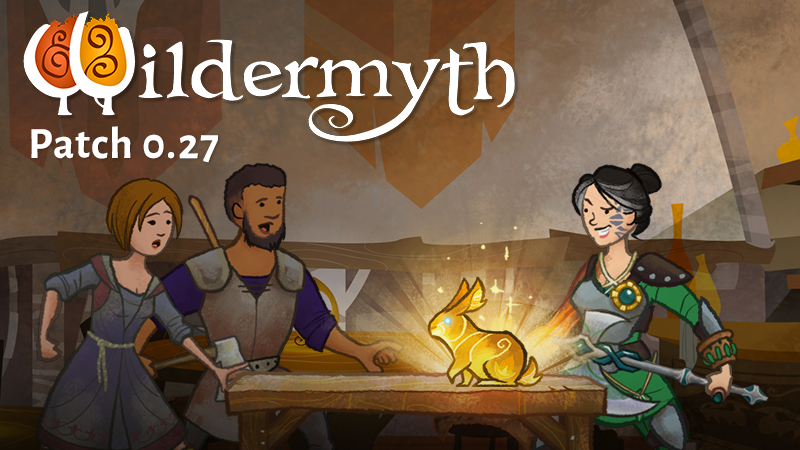 This patch crosses some important long-term work off our list, introduces some minor gameplay changes, and polishes up a few little things.

We now have an undo system in missions. The intent is to let you undo a move if you misclick. You get two uses per mission. You can only undo move actions, not attacks, and you can only undo if the move doesn't kill your character or cause a retreat. Total undos are tracked and displayed at the end of the game. (You can still just load your game whenever you want, too, of course.)

We've also change legacy recruitment at towns. Now instead of being able to pick from your whole roster at each town, each town will have a random selection. We're making sure that some high-tier and some low-tier legacy heroes are at each town. This integrates legacy heroes better into the story (you're "finding" them at this town instead of pulling them from a catalog) and also opens up more fun ways to find and recruit them during events.

We've been making great progress on our first translation (Chinese) and as part of that we have some tech improvements that will benefit other languages too, including a translator credit that shows per-event.

The Thrixl campaign is also coming along well, we hope to have more news on that soon!

We aim to ship a patch every 2-3 weeks and you can find our roadmap here.