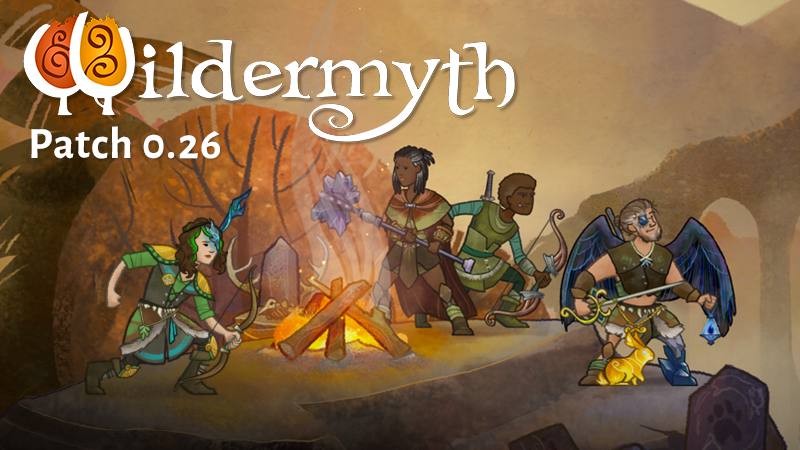 Legacy heroes now show up on the main menu instead of the same boring crew. We've also got several more improvements to our graphics behavior, fixing some bugs with Alt-Tab and Mouse behavior, and implementing a more intentional borderless windowed mode.

If you check our roadmap you can see that we've nearly, but not quite, completed our first two milestones. We're still working hard on that stuff and we hope to have more content out soon.

We aim to ship a patch every 2-3 weeks, and our roadmap is here.