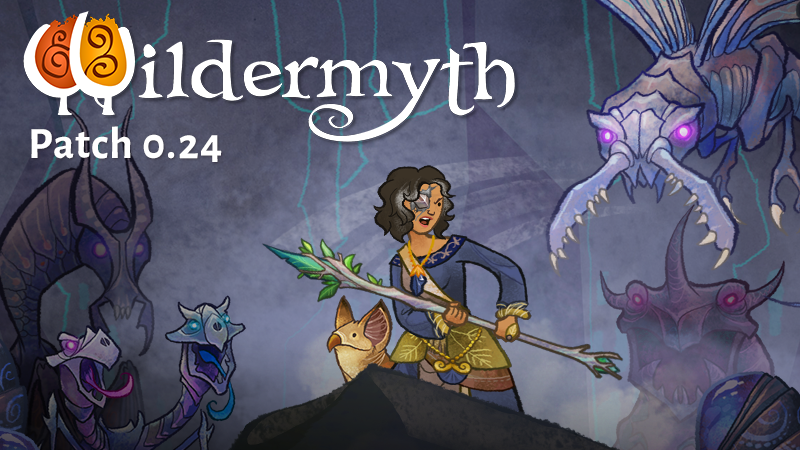 This patch, we've got art updates to the HUD as part of our ongoing UI reskin. We've also got new/reworked events, and a whole raft (or barge? wagonload?) of bug fixes.
Work continues on the thrixl campaign in the background....

We aim to ship a patch every 2-3 weeks, and you can find our roadmap here.