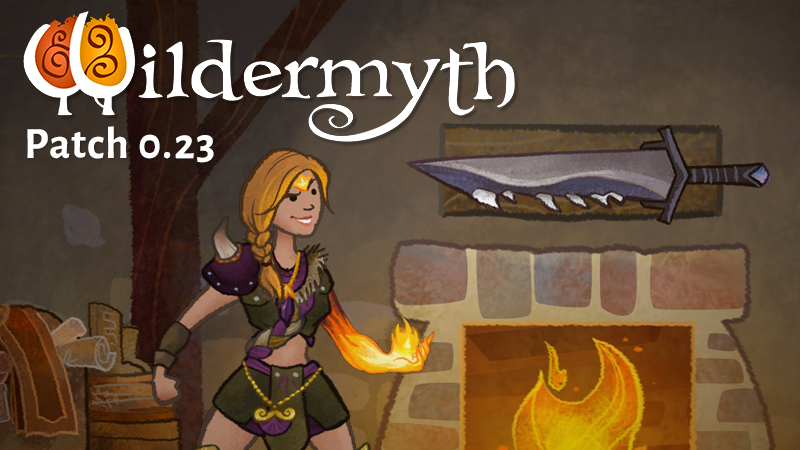 Legacy Campaigns are here! We're launching a 3-chapter generic campaign that's designed for legacy heroes. If you've been craving a new challenge, we've got it for you. By default, you'll start the campaign with calamities based on the total tiers of the legacy heroes you bring in, and the campaign recruits, interval behavior, and threat pace have all been tuned to create an appropriate challenge. As part of this work, you can now play our existing campaigns with starting calamities as well, so you have much more control over the challenge level.

Let us know what you think, because we're not done. We plan to implement 5 chapter legacy campaigns as well, but before we do we'll be putting in some more "end game" content in terms of making sure that each monster group can scale in threat a bit further. (This will probably mean additional monsters, which we're really excited about.)

You'll also notice that recruiting at towns feels more consistent between legacy heroes and new recruits, and retiring heroes can train up rookies.

Finally, we're very excited about our UI art overhaul. Almost all of the menus and dialogs in the game are getting a visual upgrade. It's part 1 because it does not yet include the HUD. Overall things should look a bit more consistent and "finished."