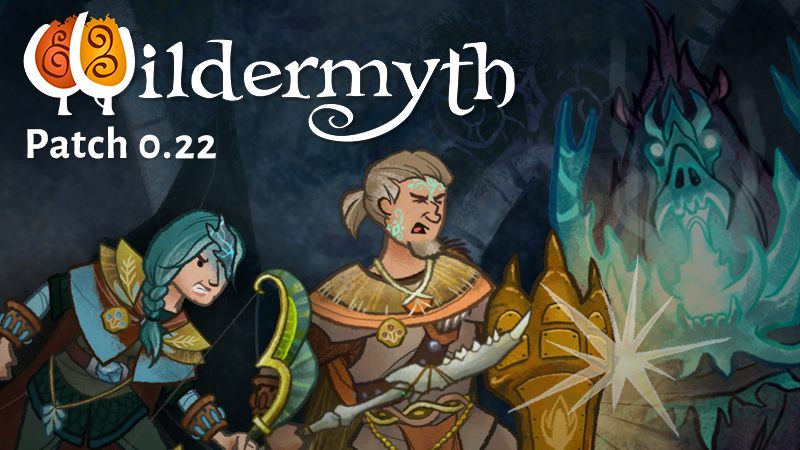 The game is starting to get more difficult.

We took a look at the feedback we've been getting and we felt that the game has gotten too easy in recent patches, particularly on the higher difficulty levels. We've made a collection of changes to normalize the difficulty levels (remove unfair / unfun spikes), and we're adjusting crafting costs.

We're not finished, but we wanted to get these out now. We're still working on ways to opt in to more challenging experiences, and a big part of that is turning on legacy hero campaigns. There will be more to come soon on that. In addition, the UI rework is going well, so we should be able to deliver two large roadmap items pretty soon.

Difficulty Rework: The game's getting harder!

Quellingmoss now works with all melee attacks, including theme attacks
Added flying step sound for enemies with wings Gear rewards now have a small chance to be higher tier We now disallow editing hero personality during a game
Added particles to Will of the Forest tree spawn
Fix a bug with prediction for Wolf Frenzy
Fix a bug with vine arm entangle
Fix a bug where stasised heroes could use reaction strikes
Fix some missing scenery names
Always-On Mods: