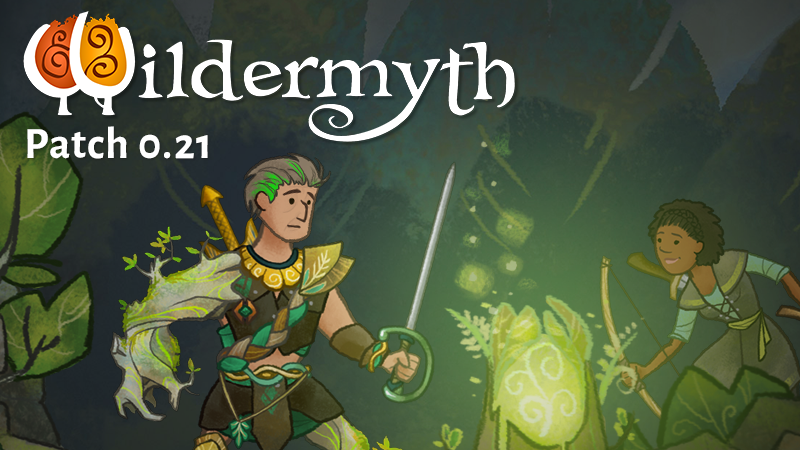 This patch we're adding a bunch more character customization options. You can now customize your gender, body type, voice, and attraction. As part of that, you can now create non-binary and bisexual heroes.

We've added a cool new overlay when you're about to execute an ability, instead of the boring colored gradient. And there's a lot of little bug fixes and quality of life improvements for modders, including several improvements driven by modder requests on Discord.

We're making strong progress towards the first section of our Roadmap, and we want to try to close that off in the next few patches.

The UI art reskin is going to be a big piece of that, and after that we should be able to turn our attention to the Thrixl campaign. As ever, we're adding new content and adjusting old content as needed.

We aim to ship a patch every two weeks, with mixed success. :-)