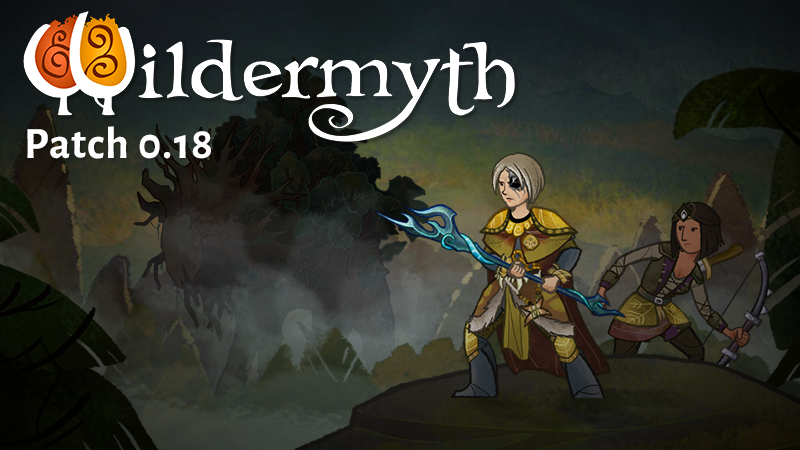 We're hunkering down, sheltering-in-place, and fending off grouchy toddlers to bring you updates! We've got some new events, a bunch of tool improvement for starting your own campaigns and stories, and bug fixes/balance tweaks. Stay safe out there, heroes.