We're excited to announce our new campaign story, Monarchs Under the Mountain! It's a five chapter story that focuses on the Deepists, and allows you to start off with legacy heroes. 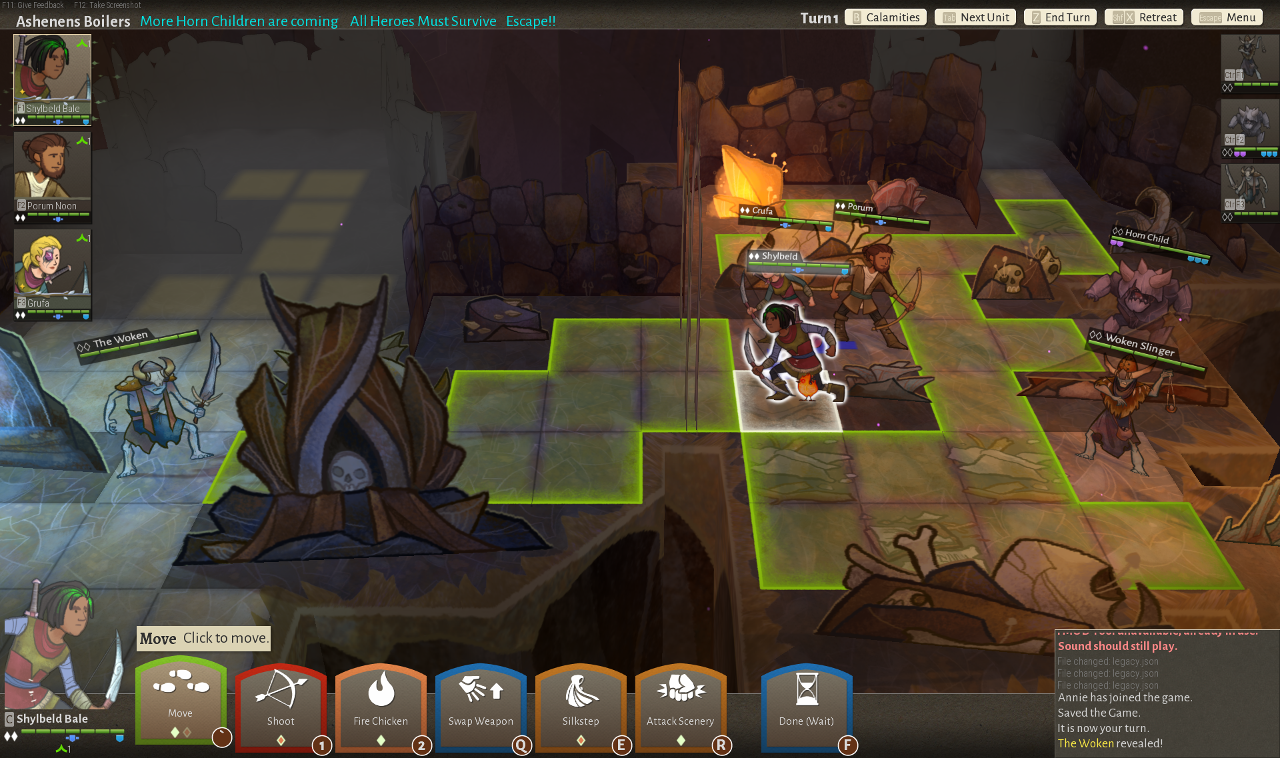 We're really happy with how it turned out. In addition, we've updated several events and added a couple new ones. And There's the usual raft of bugfixes, clarity improvements, and balance tweaks.

The Deepist Campaign is a major item off our roadmap as we continue to march towards 1.0. Next up we have a bunch of great work aimed and bringing the quality level of the game up to what we consider a "1.0 " standard. I personally am super excited about a lot of this stuff.

We're really thrilled with how much people seem to like Wildermyth, and we're excited to have the chance to keep working on it. We've always nursed a secret ambition that this game could become more than just another RPG, that it could grow to be a storytelling platform that anyone can contribute to. We want to bring the best of tabletop roleplaying to the digital realm. 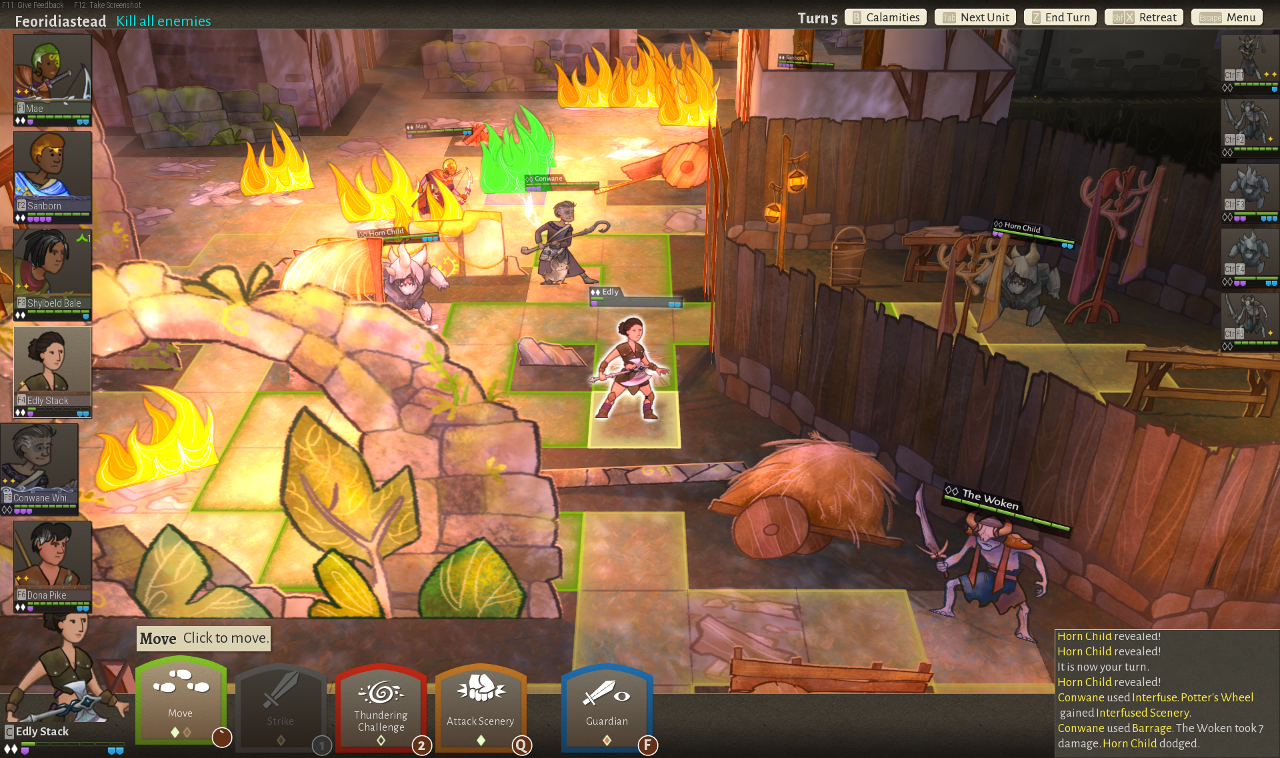 Of course we have a long way to go, but we're loving the process. Thank you so much for joining us in the Yondering Lands! 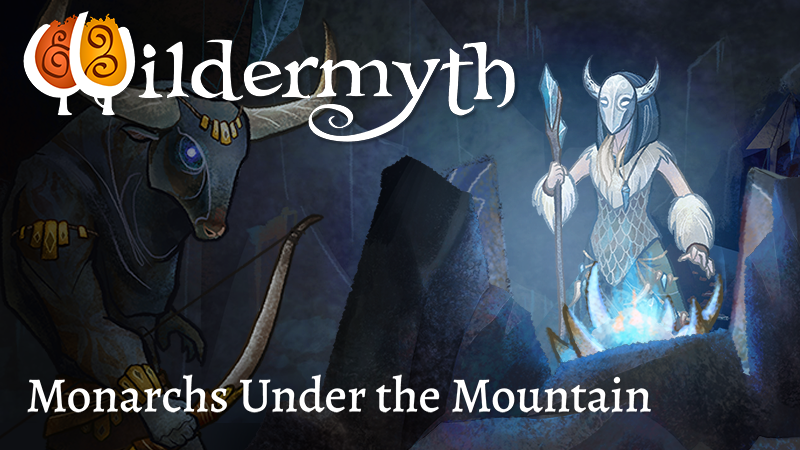