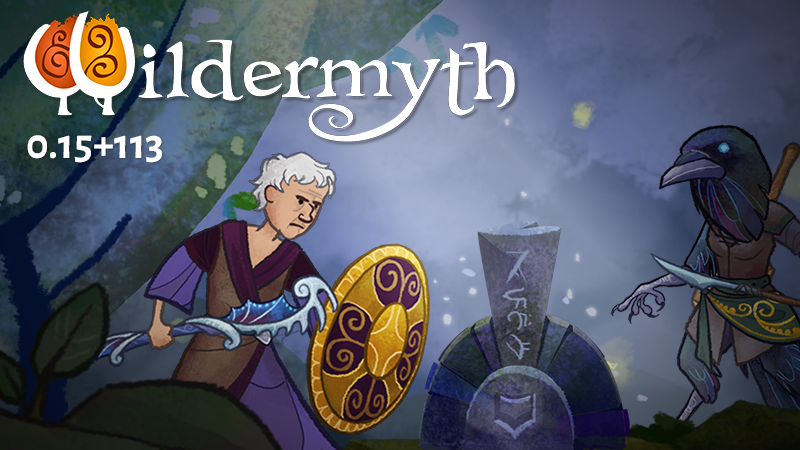 This update brings a rework to the Deepist monster group. In general Deepists will rely less on channelling and transforming, and should be more thematic and engaging. We're getting ready to release our Villain (campaign), Monarchs Under the Mountain, which features Deepists as the main antagonists, and we wanted to make sure they were in fighting shape :-)

Also, lots of other good stuff too!