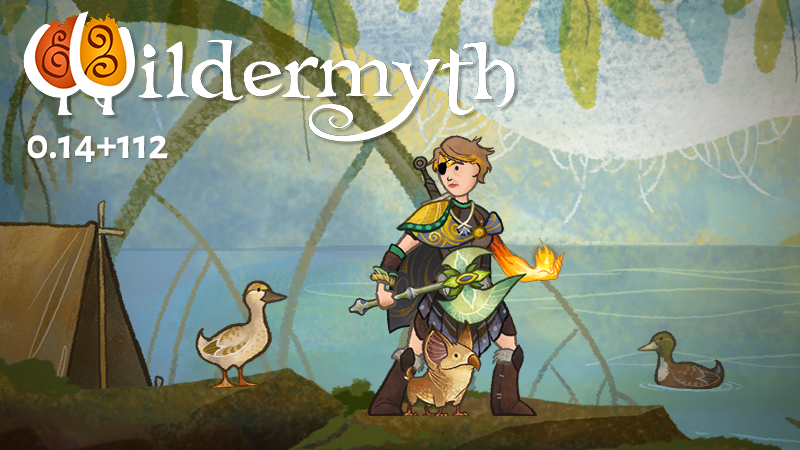 We have several new events and tidings in this patch, including a new pet introduced as a reward from one of our Discord contests!

We gave a lot of attention to movement feedback, so that you'll be able to get a better idea of, e.g. what sorts of scenery you can interfuse with if you move to a particular tile. There's a bit less variation on some of the strongest stats when you're rolling your initial heroes, so that you won't feel *obligated* to reroll until you get that mystic with mad potency or that warrior with the highest retirement age.

All that, bug fixes, tool improvements, and more!

Note: we renamed a few event ids, which might cause these events to show up again if you started a campaign before the update. Should only affect save games once per renamed event.