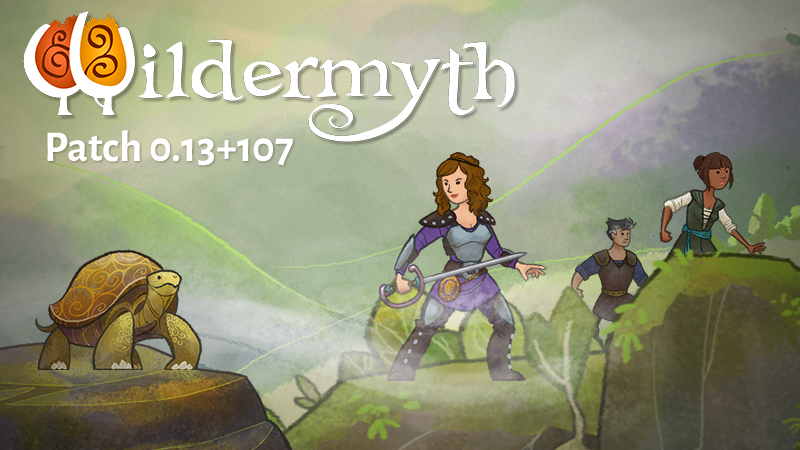 This patch, we gave Hunter abilities and Common abilities a significant pass. Some are modified, some are removed, and some are brand new. The ranged Hunter should be more fun & balanced since we nerfed bows in the previous patch, and you should be able to make a wider variety of Hunter builds (including focusing on techniques like traps and poison.)

You'll probably notice some new events floating around, including a few of the Opportunity Quests that have gotten exciting new makeovers.