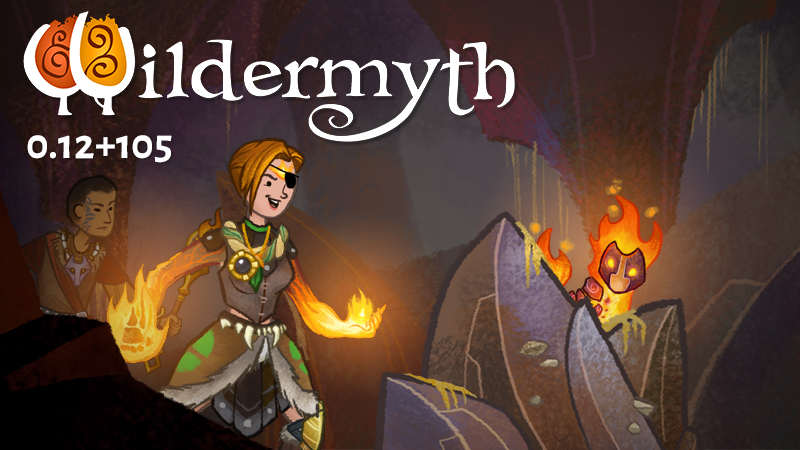 This updates collects a bunch of bug fixes and balance tweaks. We have increased armor overall for heroes, mostly via outfits. We've updated and reworked several stories. We've made a bunch of small improvement to the modding flow. Now that the holidays are done we'll be getting back to our regular two-week cycle.