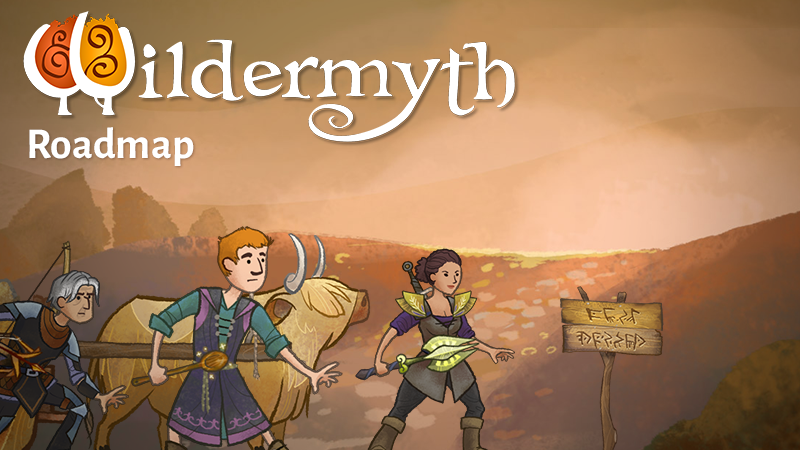 Since we released we've been getting a lot of questions about various features, bugs, and additions to the game. We've created a roadmap so you can see what we plan to add for our 1.0 release.

This does not include bugfixes or small improvements that we will continue to work in as we go along. It's also, to be honest, just our best guess, in terms of exact features and also in terms of timing. So expect it to change over time as we learn more.

Note: this will be updating as time passes! But as of December 2019, this is where we are:

Happening over the next couple months

A Bit Later On

Happening over the summer

Sprinkled in between the other bigger chunks of work

The living version of the roadmap is here.