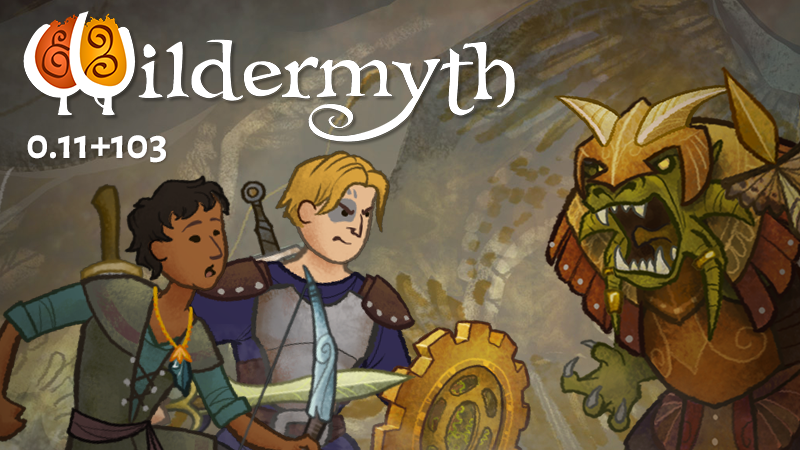 This update focuses on balance and difficulty feedback. We plan to ship updates every two weeks.

We've nerfed bows, because they were too dominant especially at higher difficulty levels. We've also removed wield. It was poorly understood and really just not making the game better.

There are a bunch of other changes that address feedback about the game (or particular monsters) being too deadly, especially on C.S. Lewis and J.K. Rowling difficulty. (Higher difficulties have not been impacted much, outside of a few particular monsters being adjusted.)

We have some exciting new boss music in the game, and we've also added two new stories that give you relationship choices, and fixed a bunch of bugs. Lots of stuff for everyone, we hope! Coming soon, we should be able to announce a roadmap for future work.